How little objects can help kids with big transitions 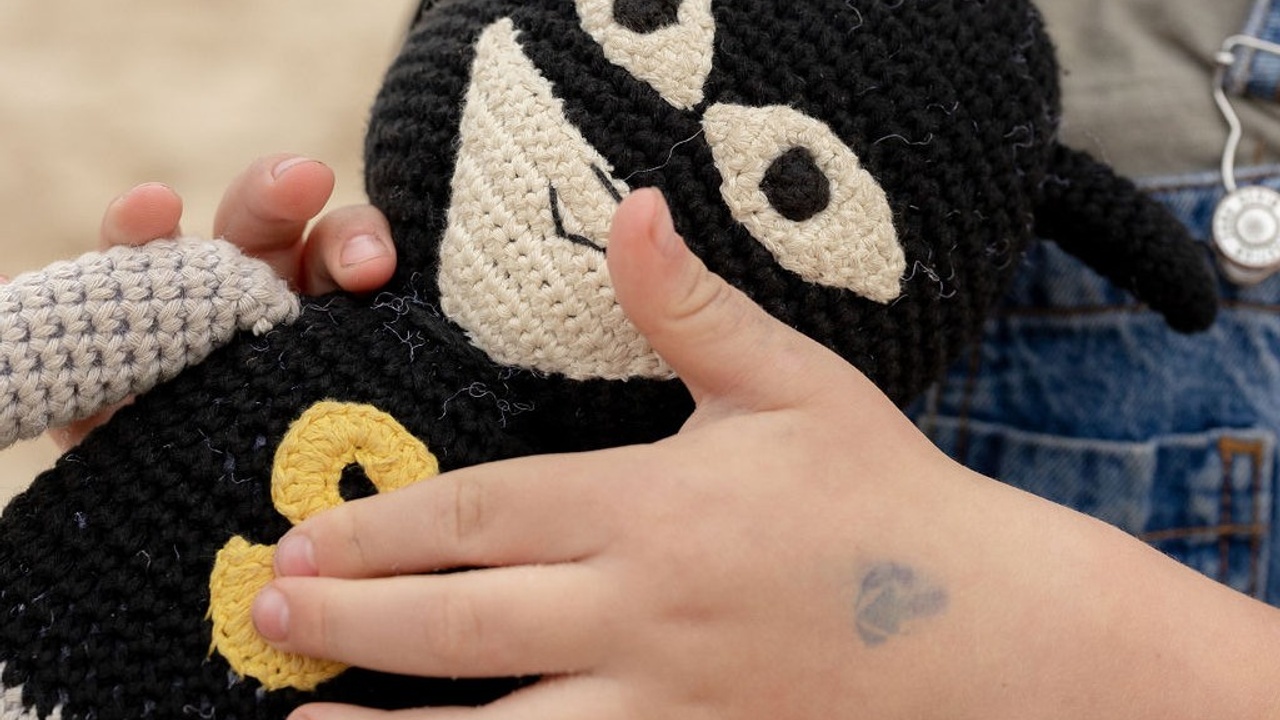 When my eldest son  was about 14 months he fell in love with a green block he simply called "Green”. The block was a part of a 5-piece puzzle that his family day care educator gave him for Christmas, and he grew very fond of the square green block over the 4 other shapes and proceeded to take it everywhere.

He slept with it, ate with it, he bathed with it and once left it at a beach about 2 hours from our home and you BET we drove back to get that block!!

I remember thinking it was so strange, it wasn’t cuddly or nice to sleep with, he'd never had a special blanket or toy he was attached to and why on earth this green wooden block?? I remember worrying that he may need that green block next to him as he sat for his driver’s licence or when he got his first job he loved it so much.

In hindsight it’s a bit clearer that at that age, he had begun day-care. He was starting to get a sense of himself as a separate being from us. I think that “Green” was helping him to feel safe as he began to explore his world, always by his side, or in his backpack.

Eventually however, like all things, he moved past it.... and "Green" was important no longer. That scratched up little block just moved to the bottom of the toy box and at some point in one of my clean ups was decluttered. 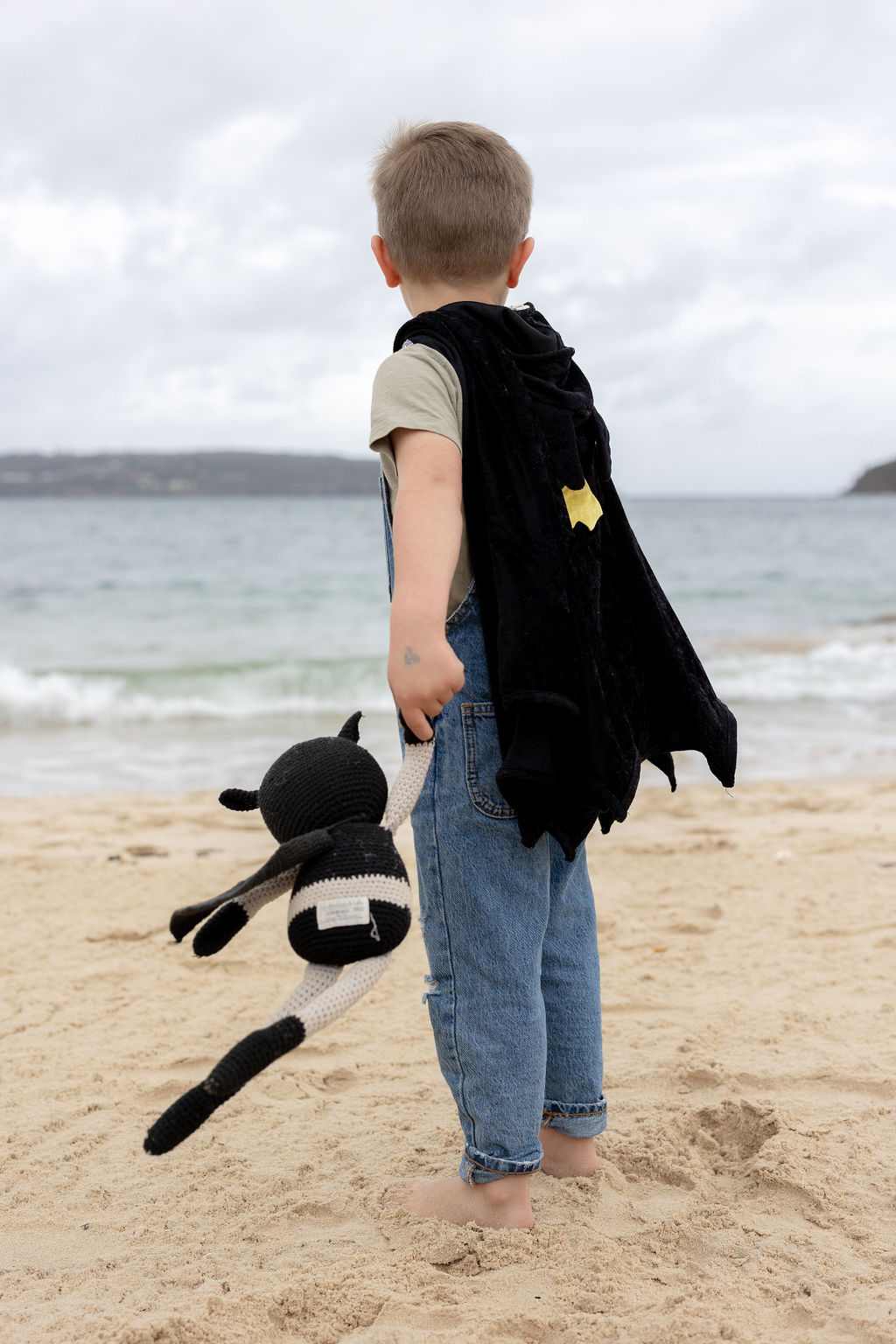 My other kids have been fond of their muslin wraps (“mussies”) and these well worn scraps of muslin have been by their sides through thick and thin. My 7 year old used to twist his muslin wrap up and put a part of it up his nose….(yep, his nose!) He even taught my youngest the joys of this method of self-soothing and I remember fondly days of pushing them both about in a double pram with their muslin wraps up their noses!

As my last child prepares for school I keep looking at the scraps of muslin wrap, and I am wondering when, like old “Green” these will wind up in a rag pile. Their job done, no longer required, no longer with the meaning they had for so long.

These objects and much loved 'blankies' and toys often play a big role in helping our kids regulate their emotions and bodies. Their special toys or objects can often provide them with the security they need to separate from us. They are a familiar thing that helps them soothe... much like a hug from their parents.

When my eldest son was a bit older and was in year one, he started to have a hard time at school. So, my mum sewed him a felt heart at attached it to the inside of his pant pockets. Something familiar and soft that he knew was in there for him all day long. I asked him about this recently and he has no memory of it. The gesture forgotten, the job of that little felt heart - done.

Objects, special toys, blankets, even a rock or a green block can also be the secret weapon in a transition. Even for older kids at preschool or school you can help them to place their special object in their backpack for them to peek at if needed through the day, sometimes just knowing it's in there as they navigate their day can help. Eventually, these objects get needed less and less, until like old “Green” they are redundant. But for the time they have the role as key player in regulating a child they truly are a magic world of comfort to a little person, making sense of a big world.

Parent Educator and Obstetric Social Worker at the Mater hospital in Sydney and also a mother to four beautiful boys, Genevieve  is passionate about working with families around connection and attachment with their children from birth to five years. www.connectedparenting.com.au 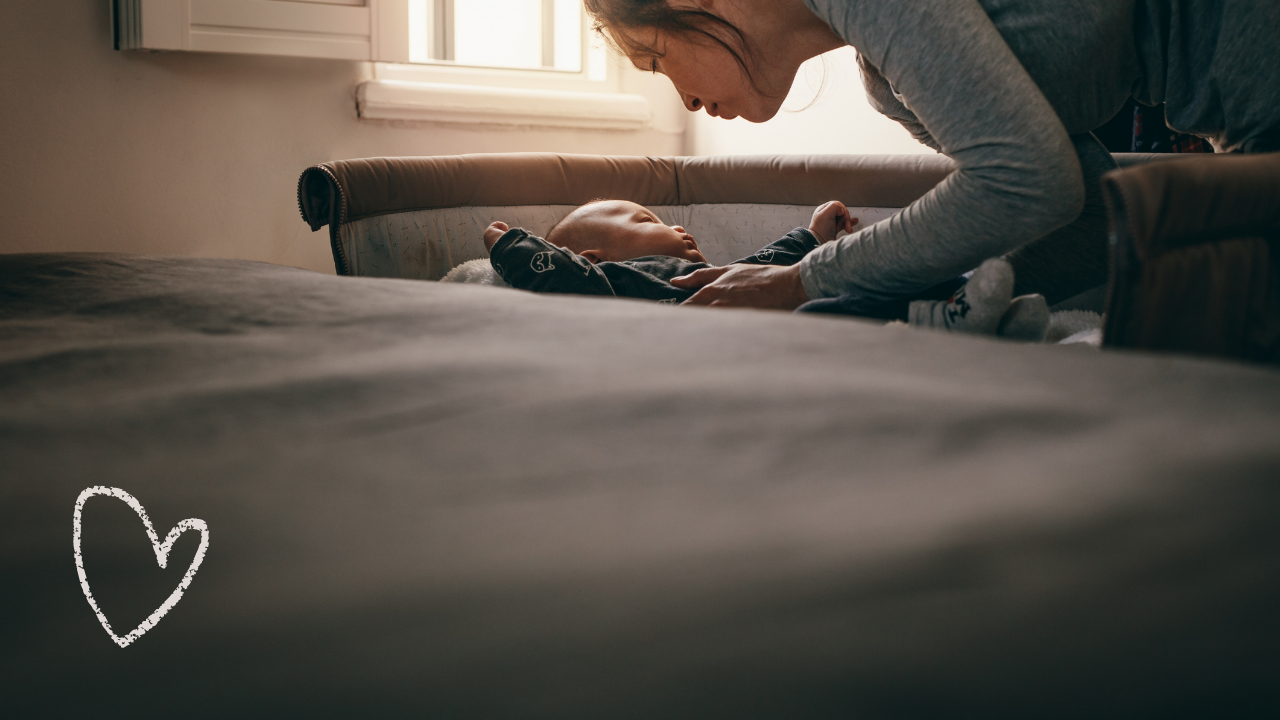